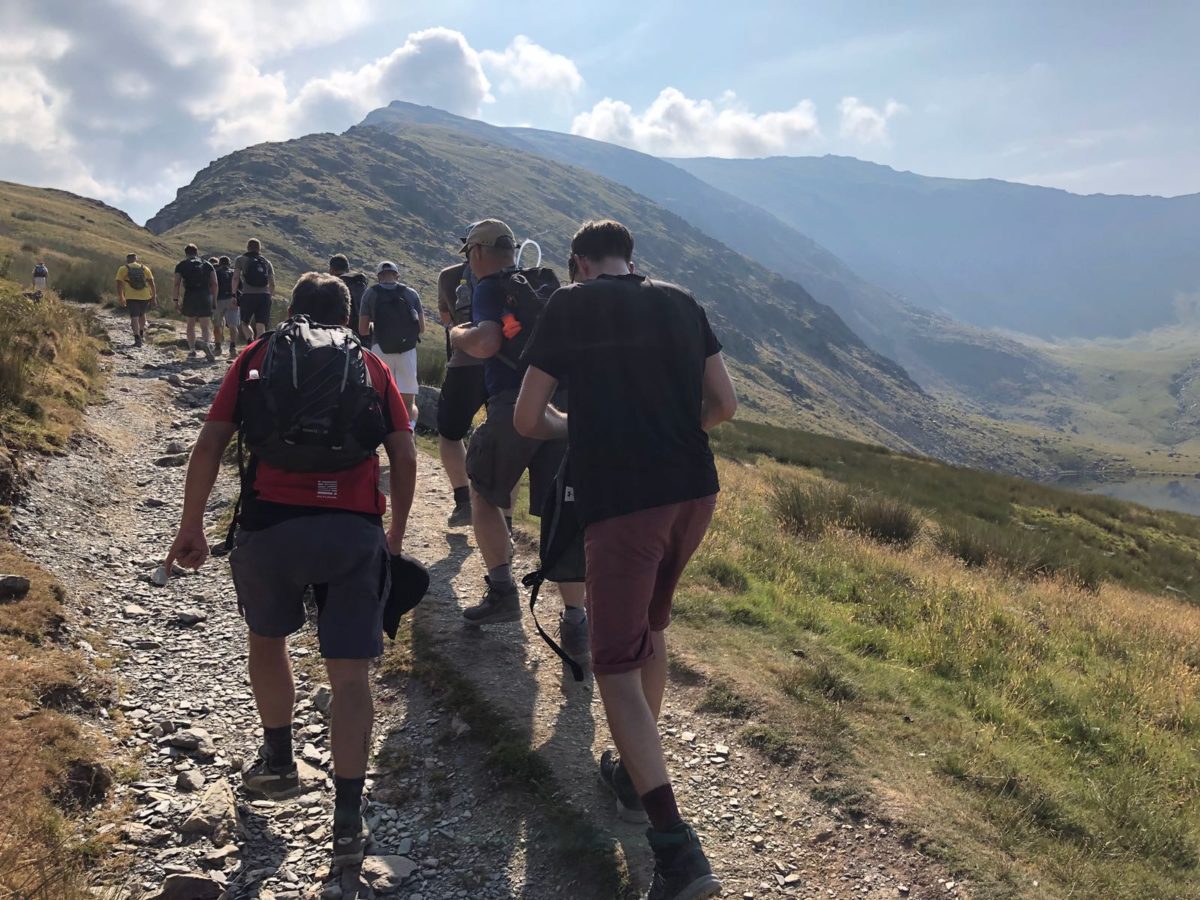 After previous challenges including The Three Peaks in 2016 and The Bodiam to Paris Bike Ride in 2017, 22 members of staff decided to take on The Snowdon Challenge.
The challenge started with a 19km bike ride followed by a 17km hike up and down Snowdon and finally finished with a 4km kayak on one of Snowdon’s lakes … All in under 10 hours!
As with previous years the team took part in this challenge to raise money for St. Michaels Hospice in Hastings.
We are proud to be able to announce that the team completed the challenge and so far have raised over £1,000! A huge well done to everyone who took part and thank you to those who sponsored the team.